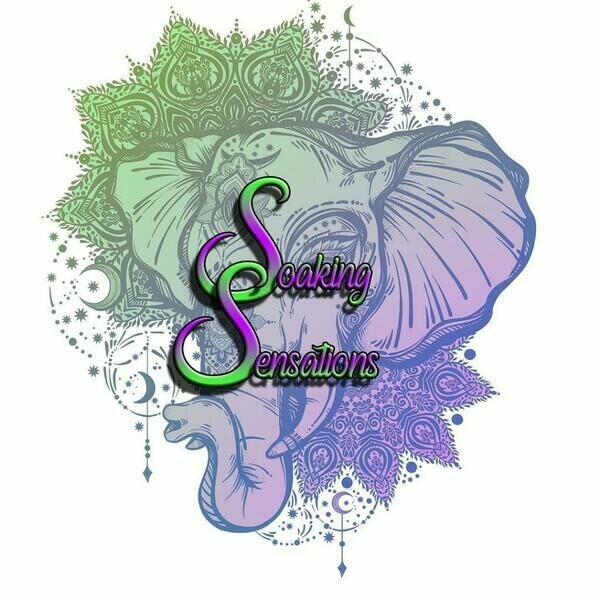 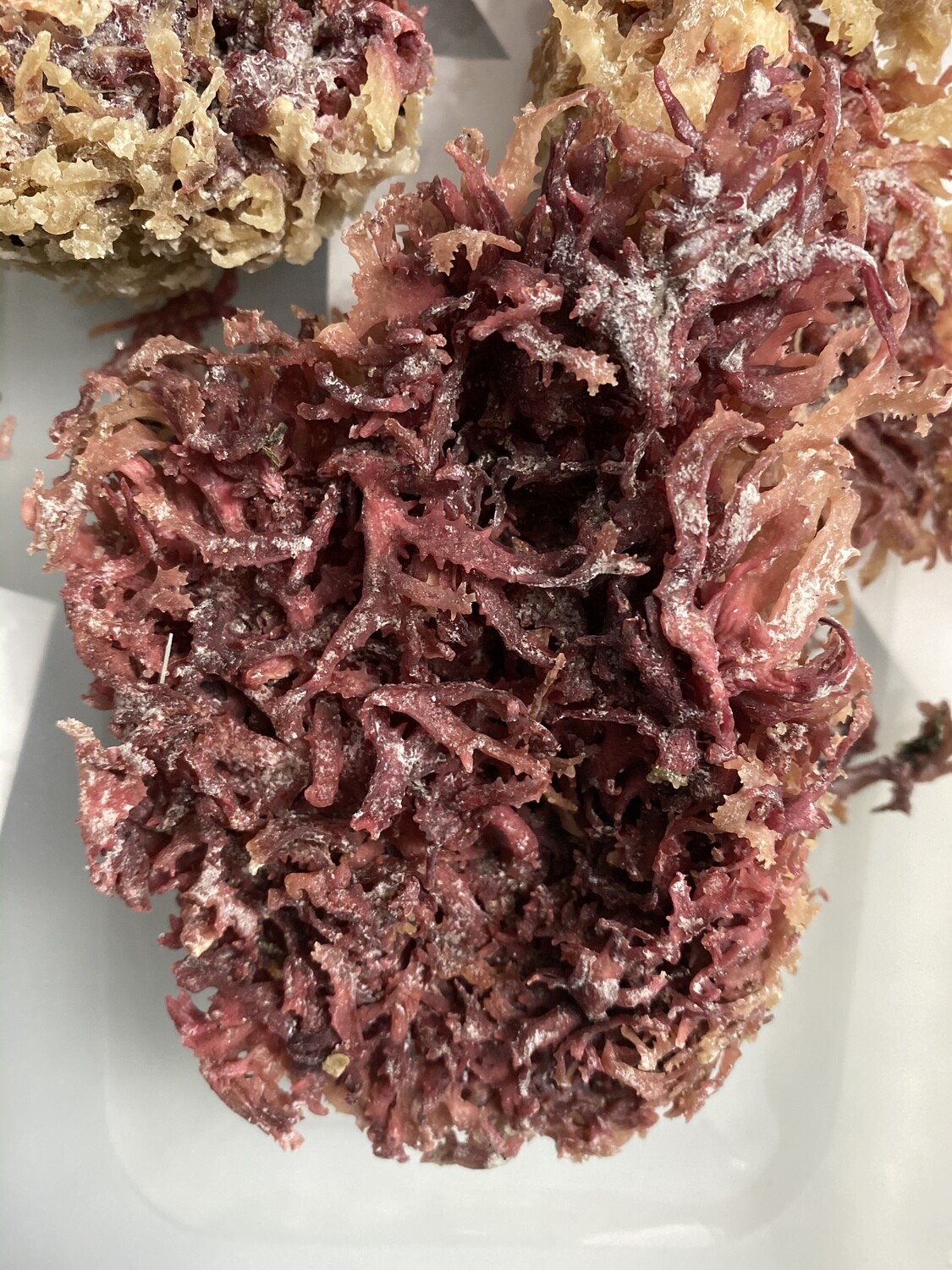 Irish Moss is an edible North Atlantic seaweed that yields a mucilaginous substance. It is found on the Atlantic coasts of Ireland, Europe and the United States. Irish Moss got its name when it was made famous during the potato famine in Ireland in the 1800s. Because people were starving and desperate for food, they began eating the red alga that was on the rocks. As a result, the name stuck. This alga is also referred to as carrageen moss because of its high carrageen content. Carrageen is a common food additive used to maintain stability within processed foods and as a thickening agent.

Because of its naturally soothing and demulcent properties, Irish moss is often used as a skin softener in commercial cosmetic products and lotions. Irish moss supports skin's natural moisture barrier and keeps harmful, drying external elements out and beneficial moisture in. It supports the skin's ability to retain vital moisture and essential lipids and helps to support healthy skin appearance. Irish Moss is often added to formulas when soothing support for the internal mucous membranes is needed such as for the upper respiratory system.